Karima Belouad is a current local intern here at Dar Si Hmad who
specializes in translation. 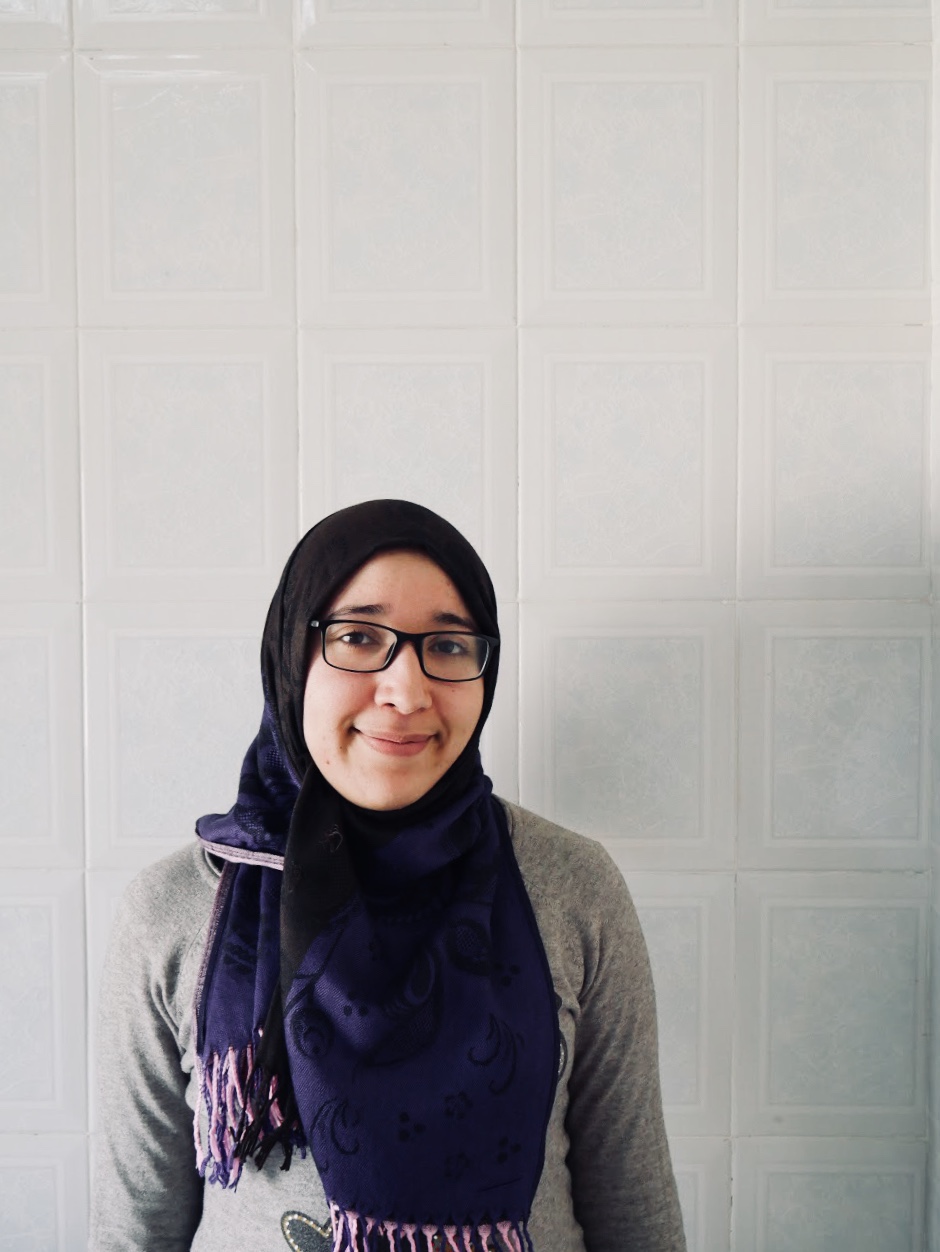 What is your name and how old are you?
My name is Karima Belouad and I am 25 years old.


Where are you from?
I was born and raised in Agadir, and my family is also from the area.


Are you currently in school/ studying and if so where?
I attended Ibon Zohr University for my undergraduate degree where
I got my B.A. in English Linguistics. I am currently studying at King Fahd
School of Translation in Tangier. I am working on my final research paper
about the ideology of translation. I’ve specialized in the translation
between Arabic, French and English.


Describe your role at DSH/ how you became involved with DSH.
I am currently working with Dar Si Hmad as a translator for the manual
of procedures. I am translating it from French to English and Arabic.
However, I’ve been involved with Dar Si Hmad previously as well.
Last year I needed an internship for my school, so I applied here and
was accepted. Last May I worked on translating parts of the manual as
well. I also got to travel to Sidi Ifni with a German journalist where we
interviewed the local Amazigh people about the effects of the Fog Harvesting
project on their lives. We also interviewed people who were expecting to
benefit from the project soon to hear what expectations and excitement
they had in regards to having water flow into their homes. I traveled to
Sidi Ifni again this past January/ February as a Dar Si Hmad speaking
partner for an EFS group visiting form Rabat which was another really
fun learning experience. 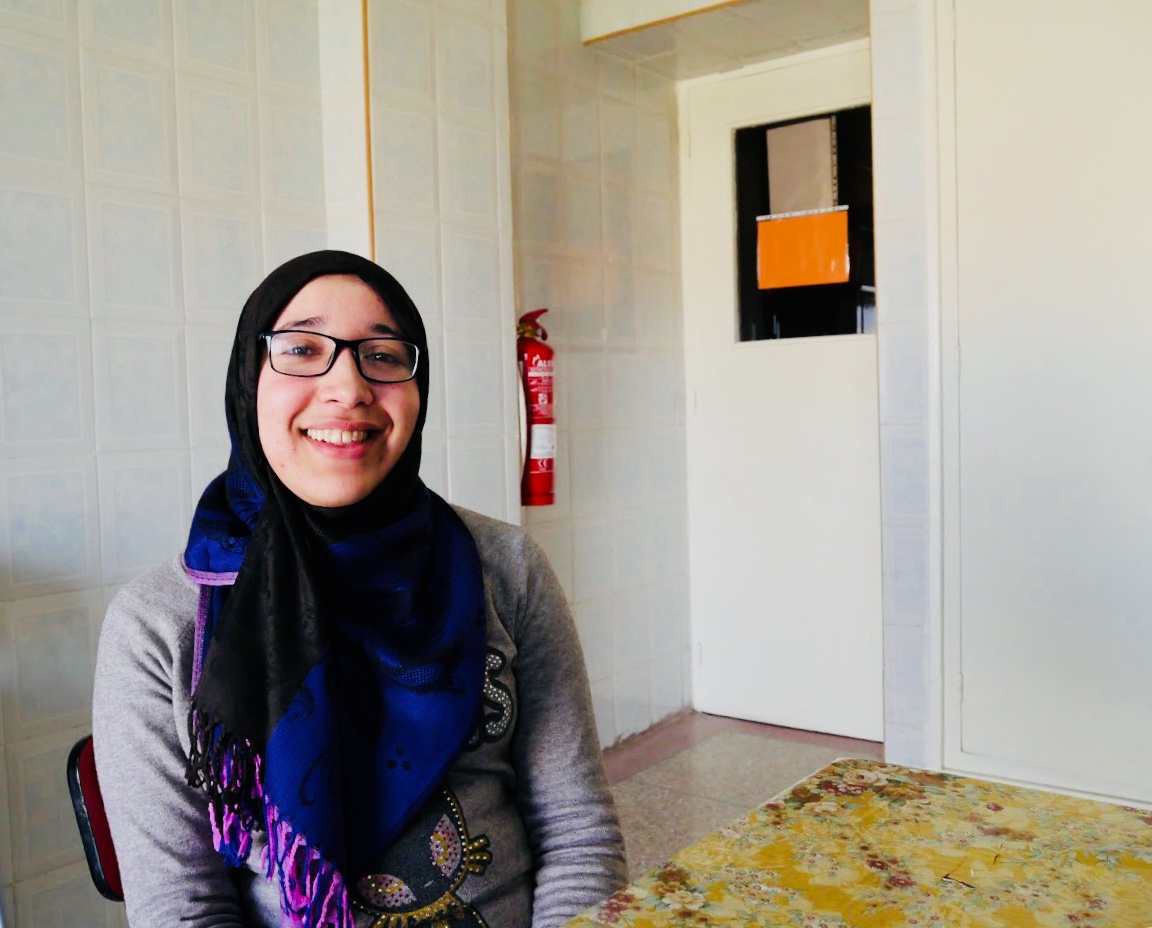 What is your favorite part about coming to DSH?
My favorite part about working with Dar Si Hmad is having the opportunity
to experience so many new things, such as being a journalist, traveling and
meeting so many new people from both Morocco and abroad. The DSH office
is such a friendly work environment to be in as well. It also feels so rewarding
to be apart of a NGO that’s doing very successful and impactful work.


What is one thing you’d like everyone to know about DSH?
I want everyone to know that Dar Si Hmad has such a huge impact in the
region of Aït Baamrane; the fog project is changing people’s lives dramatically!
Dar Si Hmad also has a lot of impact here on the youth of Agadir with its
RISE Program and internship opportunities. It gives the whole city of Agadir
a good name throughout Morocco.

What is one of your most memorable moments at DSH?
Last year when I went to Sidi Ifni for the first time with the German journalist,
we interviewed several families in the villages that are benefitting from the
Fog Harvesting project. When we approached the families and mentioned
that we were from Dar Si Hmad, they were instantly elated and welcomed
us so genuinely with open arms. Seeing them react with such an overflow of
gratitude and love was overwhelming. It made me realize for the first time
that I was truly working with something valuable and meaningful. All of the
trouble we had getting to the villages was worth it to see these people and
experience their joy. During this trip, I also walked with the women on their
old route to the wells to collect water. It was so tiring, even without carrying
buckets of water! I got to meet the mothers of women who previously
collected water for their families, and they were so grateful and appreciative
that their daughters no longer had the burden they carried their whole lives.
Talking to these people personally verified all of my work and efforts with
Dar Si Hmad. 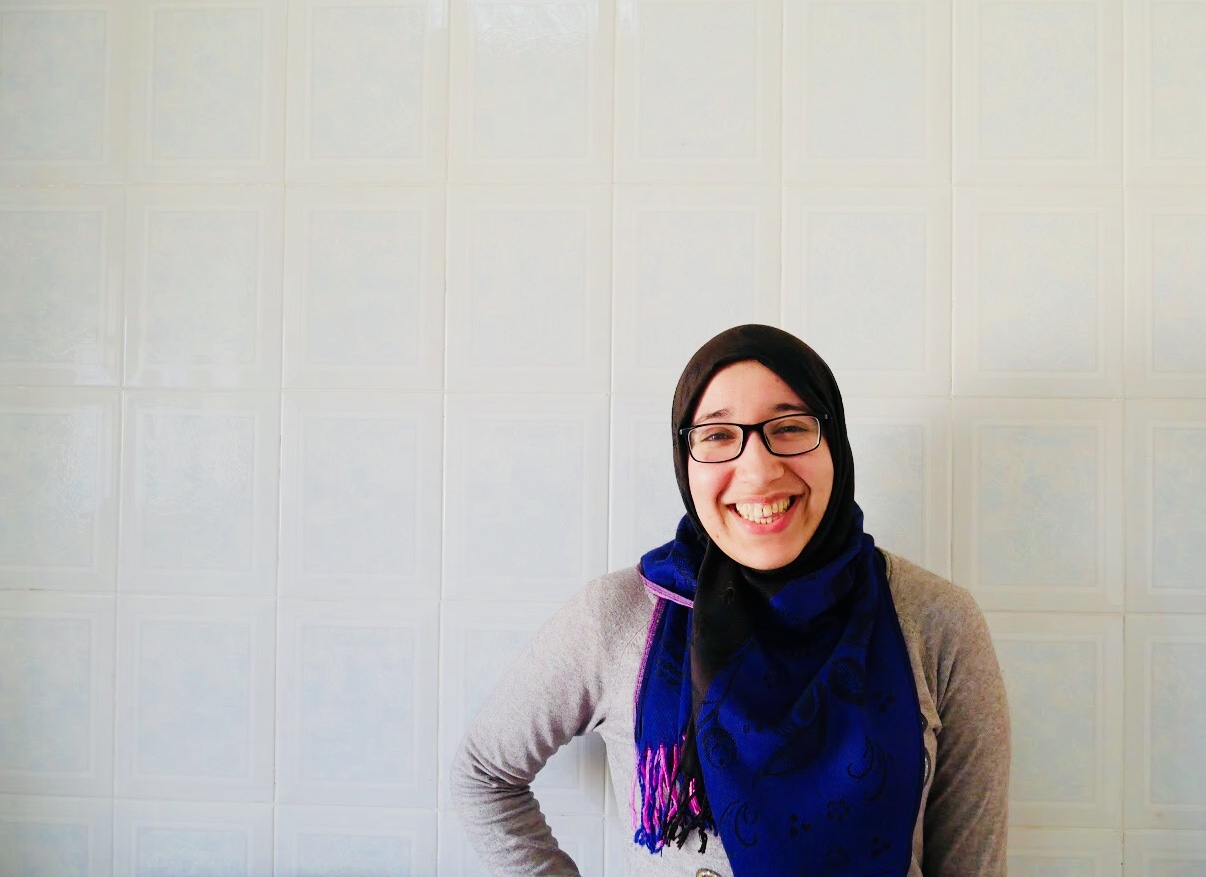