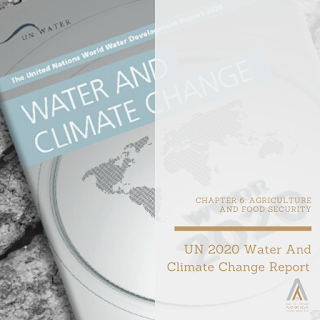 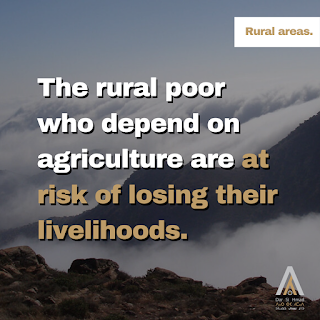 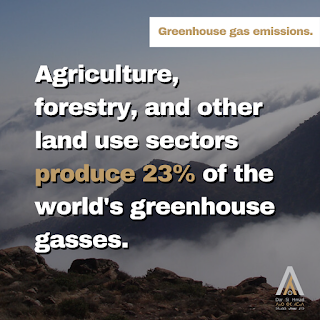 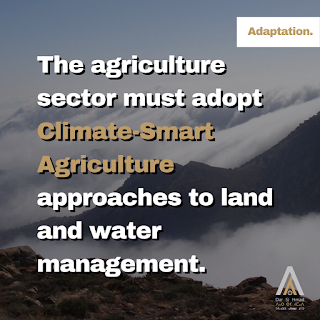 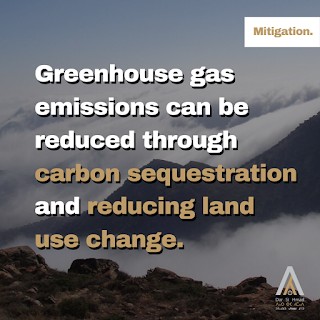 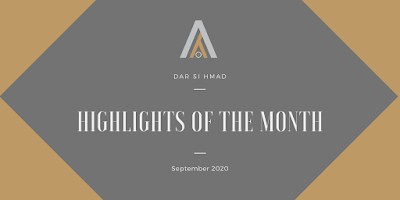 You have certainly learned from our social media posts that Dar Si Hmad's team has grown this month! Yes, more life, more energy and more creativity has been added to our organization in September 2020 marked by many events. This post will give you an insight on all of its highlights, so continue reading. 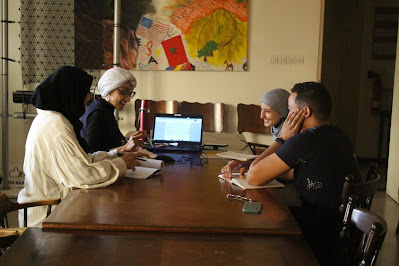 While our director was busy in Sidi Ifni with the preparation of our countryside projects, the team at the office in Agadir, was rather focused on our educational projects, mainly the RISE micro-project.  Dar Si Hmad Agadir based staff, plus  a consultant, a fellow and an intern all combined efforts to design a year-long program composed of a Fall term, training students on advocacy techniques for ecology, and a Spring term during which the beneficiaries will move towards operationalizing an ecological project to serve their community. So if you are a university student from the region of Souss Massa or the province of Sidi Ifni and would like to benefit from this year’s RISE training, stay tuned for our upcoming social media post that will guide you through the registration process. 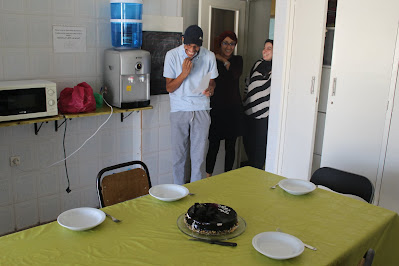 We have fun moments too at Dar Si Hmad even during hard working times. This month, we ceased the opportunity of all of us finally working physically together to celebrate Abderrahman’s birthday in the office, our logistic and maintenance officer and DSH’s oldest employee. For us the office is like  our second home, and our new interns shared some of these homely moments such as our famous Friday couscous meal and our office manager, Samira’s  delicious cakes she bakes for the workplace every Monday morning. We might start sharing these little sweet details in our venue with you on our social media platforms if you wish to.

Last but not least, our agroecology training we designed in partnership with the Cooperative Domaine Nzaha and the High Atlas Foundation, was finally launched on the last weekend of September 2020. We had a group of beneficiaries from two oases, Ougoug and Tighmert, participate in it. We were very content with the interest expressed about this initiative funded by the High Atlas Foundation, and the eco friendly solutions presented to help these communities revive their lands and make them more sustainable. Stay tuned for the video that compiles the best of Afous Ghissiki’s first sessions and expect more audiovisual content on our social media!