“Moroccan women have the right to live a decent life just like men, without being raped, or suffering violence that prevents them from being fully involved in the country’s political, economic, and social life.  We ought to work towards this end and change this reality; by doing so, we’ll secure freedom and dignity for every woman, and build a healthier society.”
- Amina Azatraoui, women’s rights activist

The harrowing story of Amina Filali, a 16-year-old girl who was forced to marry her rapist and subsequently committed suicide in 2012, serves as one of the rallying call-to-action for Morocco’s gender equality activism.  Amina’s tragedy thrust Article 475 of Morocco’s Penal Code into the global spotlight.  A loophole in the article protected a rapist from prosecution on the grounds of marrying the victim.  Following protests from grassroots organizations and the international community, the article was eventually repealed by Morocco’s Parliament in 2014.


Within the past fifteen years, Morocco has taken significant legislative and legal action to address gender disparities and violence against women.  The 2004 reform of the Moudawana, the Moroccan family code that dictates areas of family law such as marriage, divorce, and child custody, served to strengthen the role of women both within the family unit and society.  Among the reforms were raising the legal marrying age for women from 15 to 18 and granting women the right to divorce their husbands.  The 2011 Constitution sought to enshrine gender parity and secure women’s social, economical, and political rights.  In particular, Article 19 titled “Honor for Moroccan Women” outlined men and women as equal under the law.


Although Morocco boasts of its legal reforms that acknowledge the importance of women as equal and necessary figures in society, from legitimately recognizing violence against women to raising the legal marriage age, significant barriers still impede the path towards gender equality.  Laws alone do not change attitudes.  Legislation implemented from the top must be coupled with pushes from the bottom.  Civil society activism and education are essential components in changing mentalities and ultimately creating a society where women are seen as valuable and equal figures.  Women’s groups and NGOs in Morocco have been leading the adamant fight to change lingering discriminatory laws that have survived legal reforms, providing education to the public, and striving to ensure that reforms are widely understood and incorporated into daily life.


Dar Si Hmad reflects the drive of Morocco’s grassroots organizations by incorporating women’s empowerment initiatives throughout its various projects, two of which are the RISE and THRIVE Programs.  DSH seeks to develop the potential of Morocco’s young women alongside young men’s through RISE, a one-year professional development program for university students and young professionals aged 18-25 to develop their employability and improve their entrepreneurship skills.  Of RISE’s 60 participants, more than 30 of them are young women. 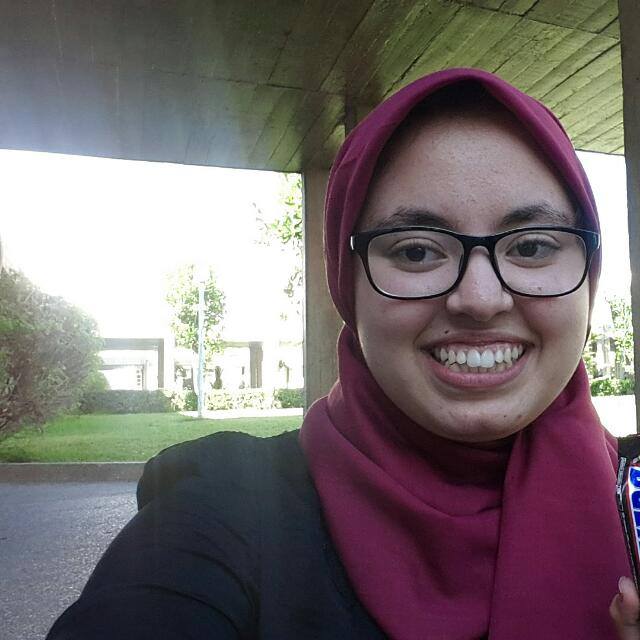 Salma Edrif, a 19-year-old business student at Agadir’s Ecole Nationale de Commerce et Gestion (ENCG), teaches English to middle school students in an after-school program.  “I’m trying to find a way to make learning English fun for young students because I think it’s so important to see that learning languages opens the door for many opportunities in the future.”  RISE is helping Salma develop her communication skills and gain more professional experience to help her achieve her future goal of creating a children’s library. “My dream project is to own a big library or bookstore that would serve as a space for kids to fall in love with books and get excited about learning.”

DSH also organizes a second youth empowerment program that runs alongside RISE called THRIVE, a program for students aged 15-24 who attend Agadir’s vocational school to build their capacities and equip them with concrete employment and civic skills to become competitive players in the job market and enhance their job security.  THRIVE consists of 100 students, and approximately 40 of them are women.


THRIVE is encouraging young women like Fatima El Omari, a 25-year-old from Adrar, to pursue their ambitions. “I would love to achieve my dream of creating an NGO for people struggling with drug addiction.  I also want to get my diploma and study at the faculty of humanities and letters and study Arabic literature to one day have a bright future in poetry.”


Through scheduled trainings and sessions, DSH staff and professional trainers prioritize forging unique connections with the students to expand their confidence in their future plans. “THRIVE focuses on providing moral support, which is way better than materialistic support,” Fatima says.  “I used to be a shy girl, but now with THRIVE, I have learned how to communicate with different people.”


International Women’s Day is held annually on March 8 to celebrate women around the world.  The 2016 theme is “Planet 50-50 by 2030: Step It Up for Gender Equality,” which serves to catalyze the UN’s 2030 Agenda and its commitments to gender equality and women’s empowerment.  Every country is encouraged to recognize women’s contributions to socioeconomic and political achievement by organizing events that mobilize its citizens to proactively ensure gender equality within the context of the global theme.  “Each one of us is needed—in our countries, communities, organizations, governments and in the United Nations—to ensure decisive, visible and measurable actions are taken under the banner: Planet 50-50: Step It Up for Gender Equality,” said U.N. Women Executive Director, Phumzile Mlambo-Ngcuka in her speech at the 2016 International Women’s Day Conference.

Dar Si Hmad is a local organization, but issues such as women’s empowerment and cultural barriers are global concerns - and thus so is our work on them.  To join the global community’s recognition of gender parity on International Women’s Day this March 8th, DSH will organize a social media campaign featuring both the young women and men of RISE and THRIVE, who will take a pledge for gender parity and describe how they acknowledge the contributions of women in society.  Watch for pictures and statements from our RISErs and THRIVErs celebrating International Women’s Day later this week.  These young men and women rising and thriving in southwest Morocco with Dar Si Hmad prove that women, their experiences, their challenges, and their accomplishments should be validated and celebrated not just on March 8th, but every day.


Check out these websites for more information on International Women’s Day and Morocco’s fight for gender equality.
Posted by Dar Si Hmad at 7:56 AM