Memory and Revival of Agadir, Morocco Through Cinema 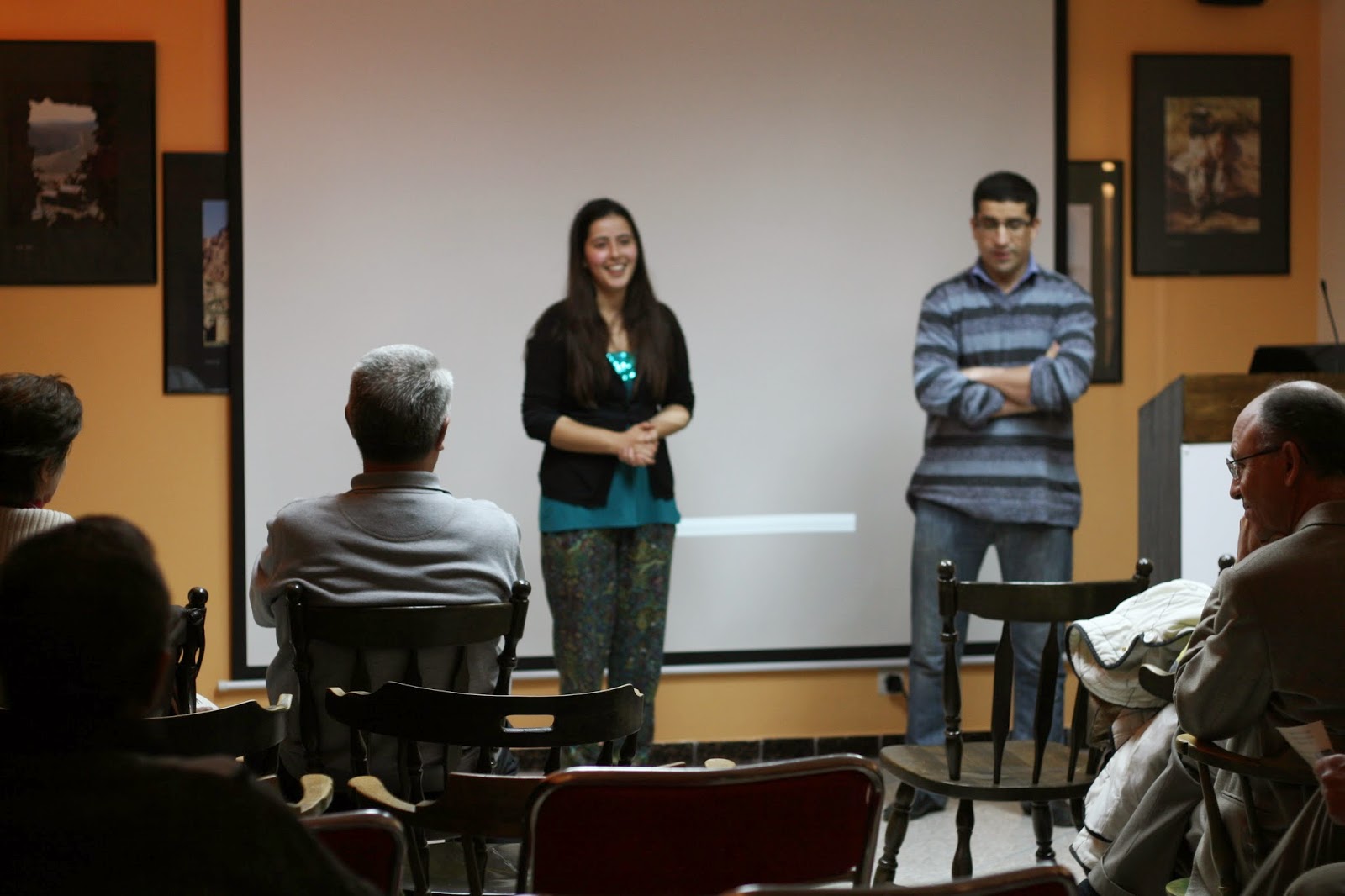 We remembered how on February 29th, 1960 a devastating earthquake hit Agadir at midnight and in less than 15 seconds rendered parts of the city to rumbles. It is considered the most destructive earthquake in the 20th century, reaching a VI intensity and losing over third of the city’s inhabitants. Some neighborhoods and parts of Agadir lost 95% of their population such as the Kasbah (famous now for being Agadir Oufflla), Talborjt and Ihshash.

The documentary film or the “historical piece,” as participating Dr. Fatima Bensalem named it, braids the discarded pieces of the forgotten history of Agadir prior to the natural disaster. The screening brought together some of the earthquake survivors, young people, Amazigh activists and researchers.  The moment was intense; one of remembering, mourning and celebrating the lives of those who died that night. Now and after hearing all these stories, I am much more conscious that the land I walk on carries the souls of many people who lost their lives during the earthquake and who did not receive proper burial ceremonies. 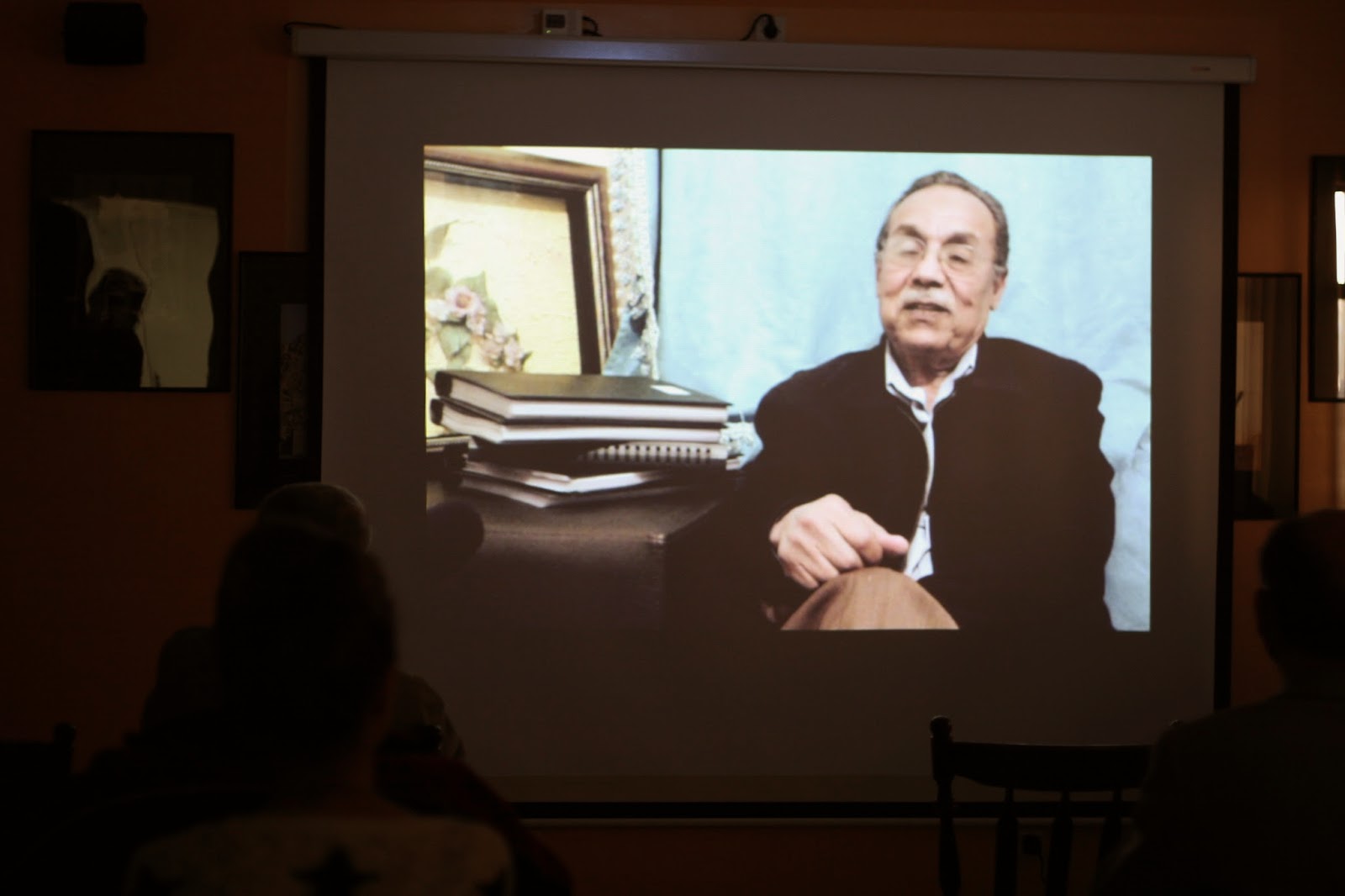 We were humbled by the presence of the filmmaker, Mr. Amzil, along with three protagonists from the film, Larbi Babahadi, Lahcen Roussafi and Marie-France Dartois. They all engaged with the audience in a very fruitful and valuable discussion. The protagonists shared with us their intimate stories, nostalgia, impressions, hopes and feelings about the film. 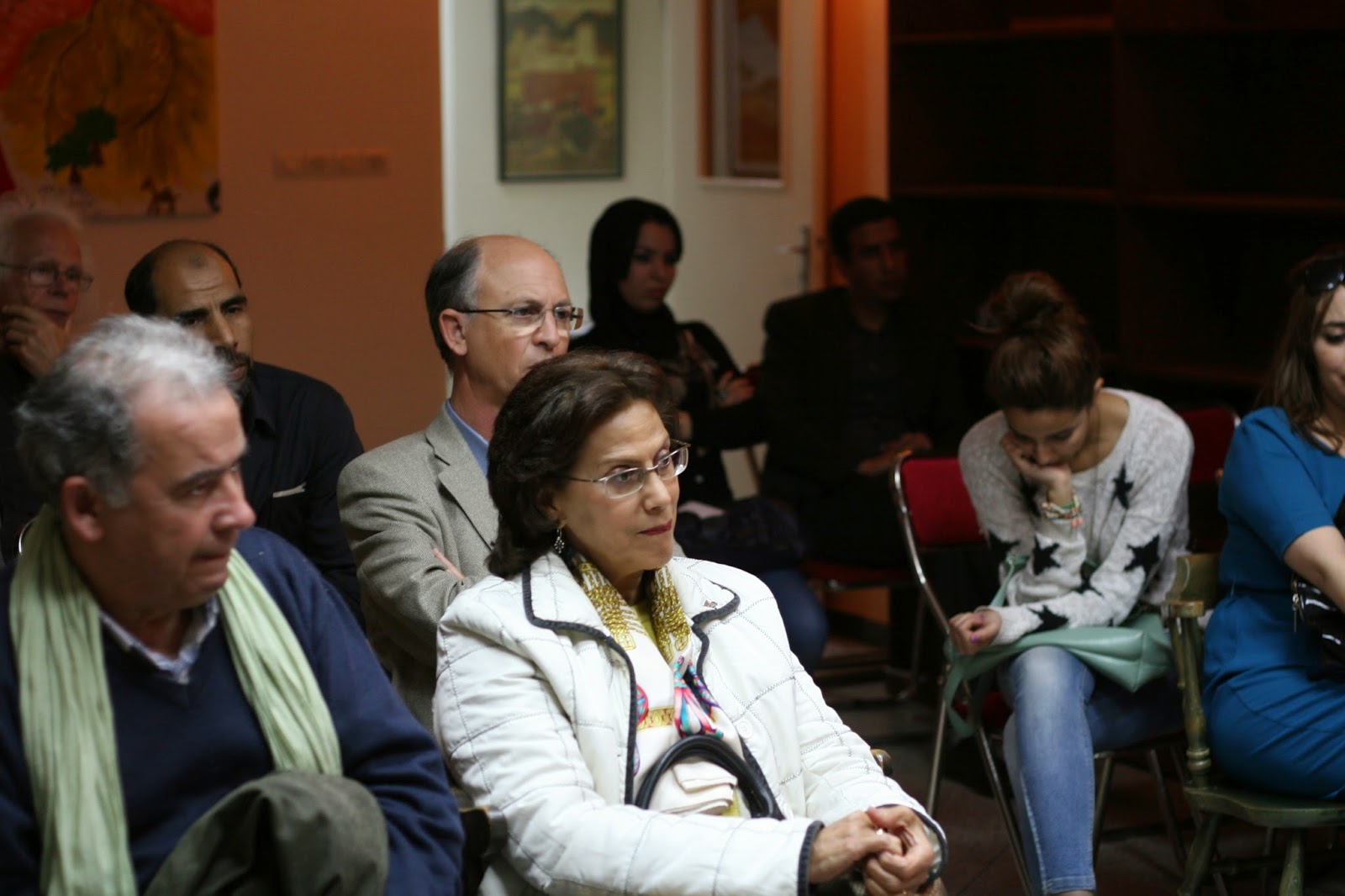 The audience noted how Agadir is currently missing an important part of its history; there has been a forced forgetting of this event. While walking in Agadir one does not perceive signs that relates this place to its old history and to the trauma it has gone through. For instance, Agadir Oufella, previously the Kasbah, is a historical monument which lacks the adequate preservation or historical showcasing. When visiting this site today, there is no background information or the story of the Kasbah that was destroyed because of the natural disaster. It is disappointing that the historical site has been reduced to a location filled with vendors selling fake jewelry and orientalist images for tourism. We were impressed by this documentary and we encourage the youth to model such initiative in order to preserve the history and the culture of Agadir. 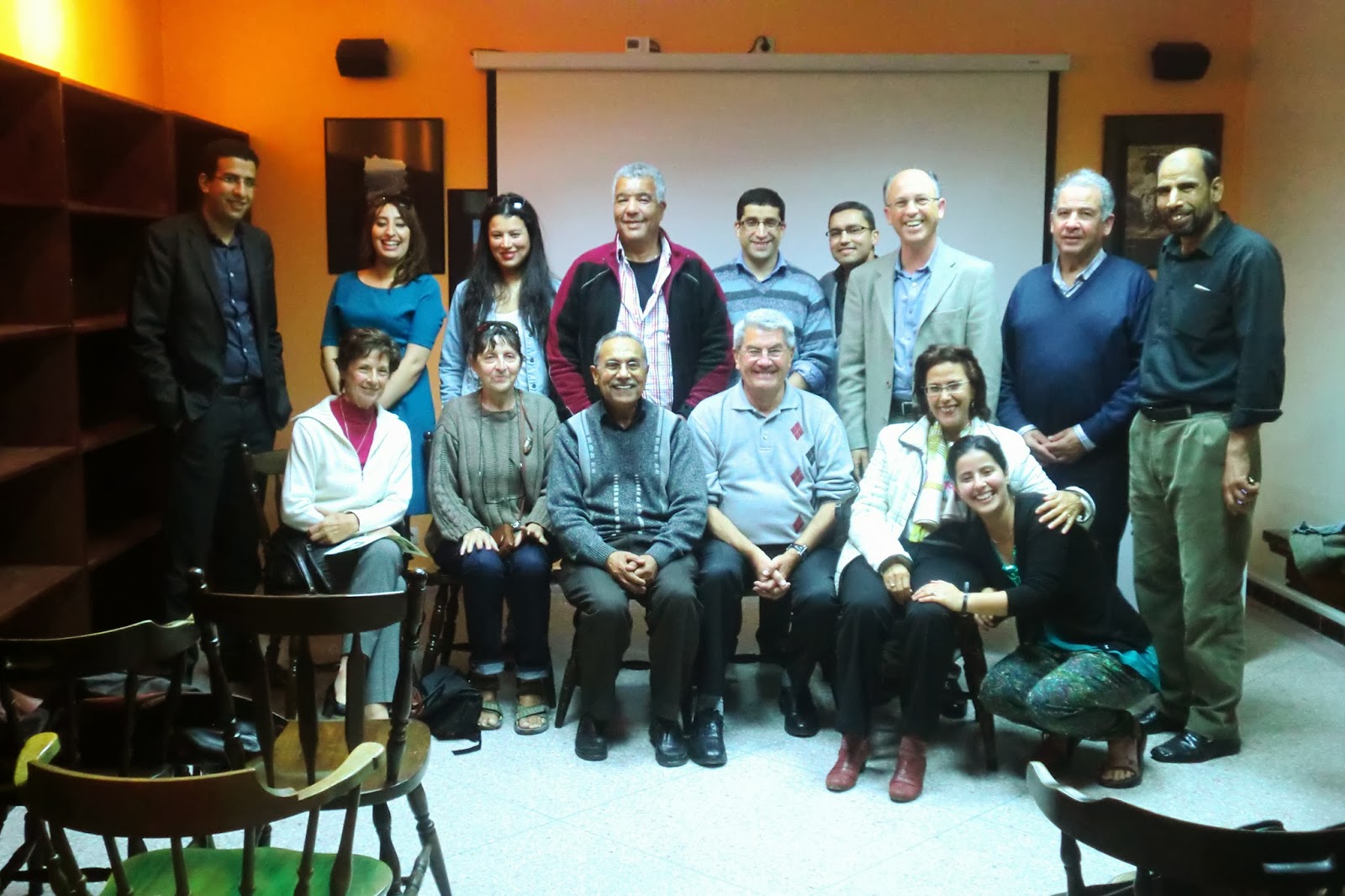