Our first real week of the new RISE semester was a great success discussing the
topic of identity and stereotypes in Morocco. The students arrived excited and eager
to begin the new semester. Only a couple people arrived late and had to show off their
dance moves in front of the class. 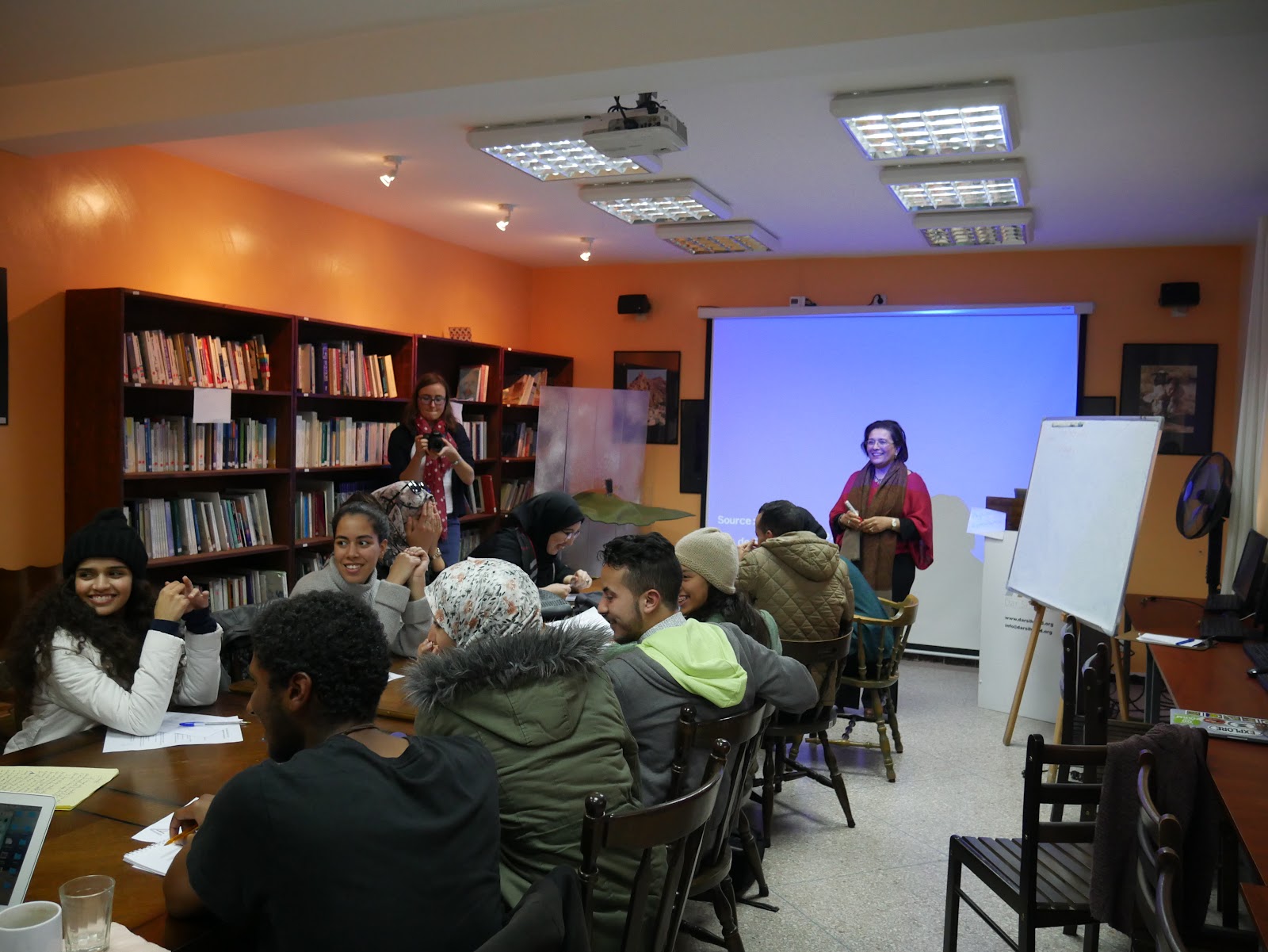 We began the session with each student signing the contract they
discussed during orientation on the type of environment they wanted for
RISE and the kind of respect and open mindedness they hoped to maintain.
We then began our first activity as an introduction to identity. Around the room
were different identity cards posted on the wall that included different aspects
of one’s identity such as gender identity, religion, financial status, nationality,
race, sexual preference, family relationships, career goals, political beliefs,
physical appearance and a blank card for any aspect of identity not listed.
We then asked the group questions such as “What is the part of your identity
that you are most/ least aware of on a daily basis?” and asked each member
to walk to the card that they felt best answered the question for them. Everyone
including our facilitators participated, and each person had the opportunity to
share why they chose their answer. Some questions were very challenging
while others were easier for people to answer. 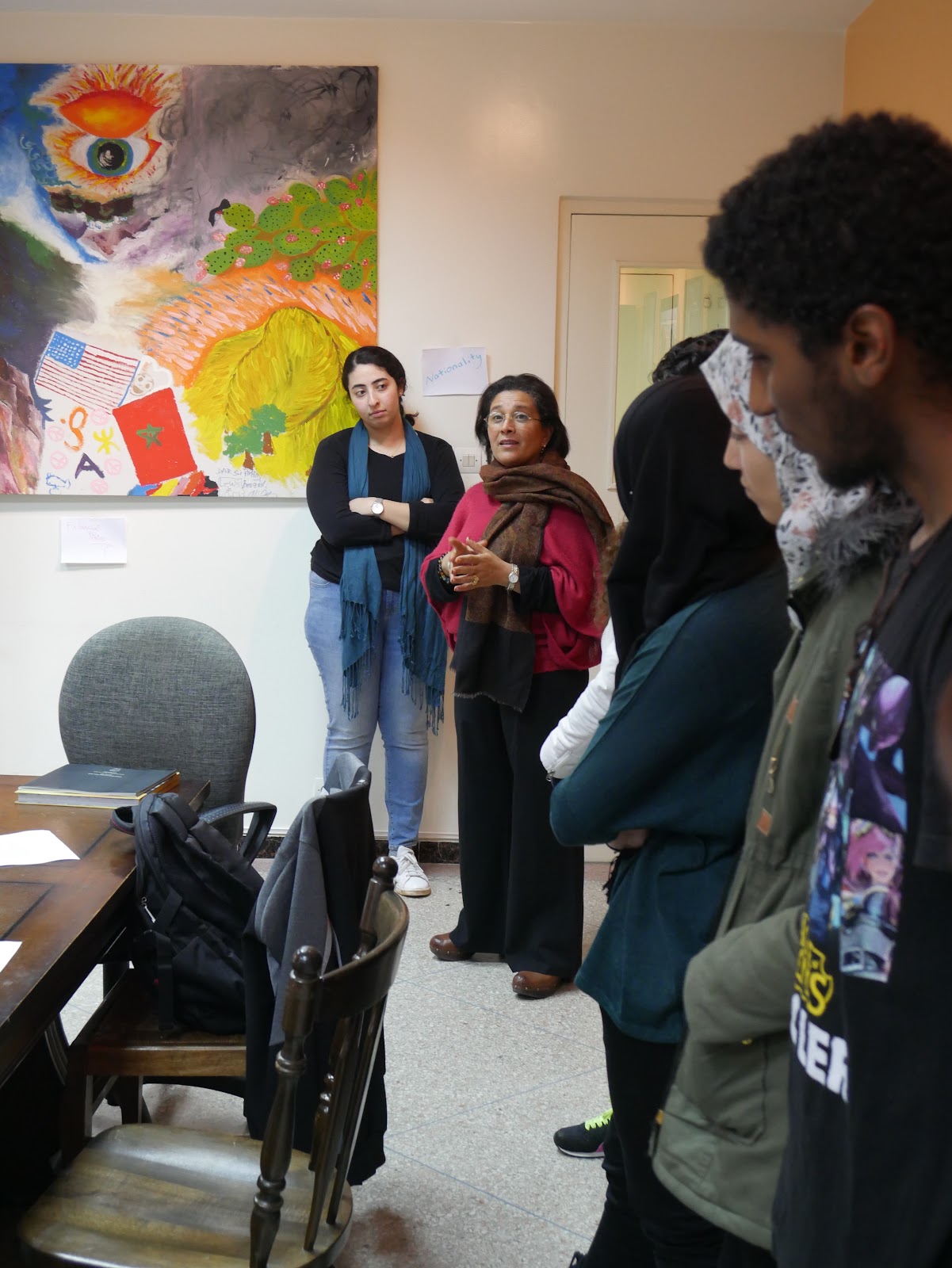 It was really interesting for me to participate too, as I learned a lot about myself
in the process! The activity made me reflect a lot more in depth about my own
identity and think about what I am more/ less aware of about myself. I also really
enjoyed hearing what the RISErs had to say about their experiences and it was
interesting to see the similarities and differences between American and Moroccan
experiences as well as male and female experiences.

After the activity and debrief, we had the creative writing portion of the program where
the RISErs responded to the following prompt: “What does identity mean to you?
After completing this activity, what do you believe are the most significant parts of
your identity?” 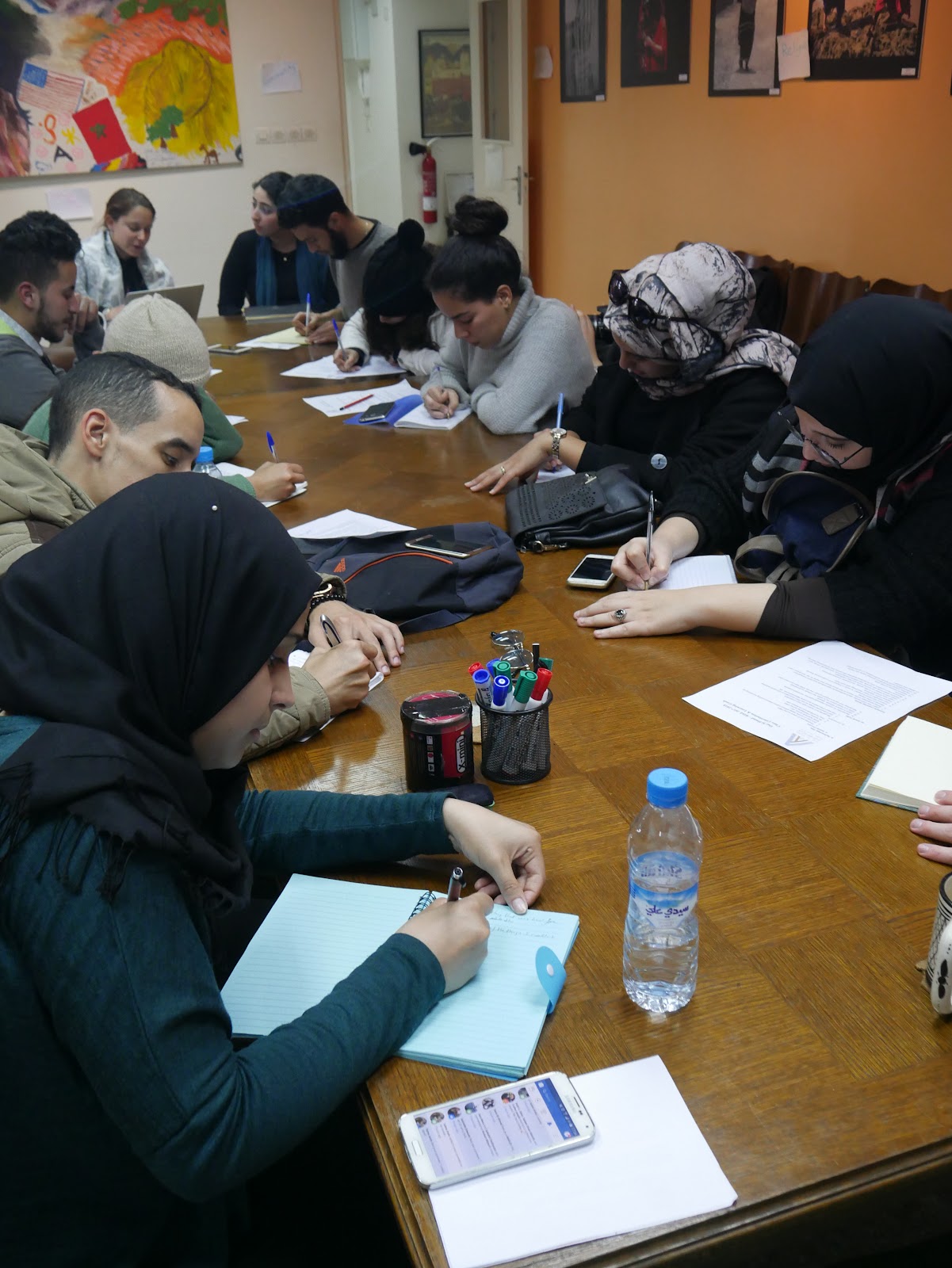 Dar Si Hmad’s executive director, Jamila Bargach, joined the last half of the RISE
session to discuss jokes about Moroccan stereotypes. Some of the jokes were
very silly while others proved to be a bit risqué and problematic. Everyone enjoyed
a good laugh, but it was important to discuss why we found these jokes funny.
What did these jokes say about Moroccan identity and culture? Who was telling
these jokes? We discussed the ‘standardized’ point of view from which these
jokes were told and explored that while they do initially make us laugh, they can be
dangerous because they reinforce stereotypes and normalize bias. 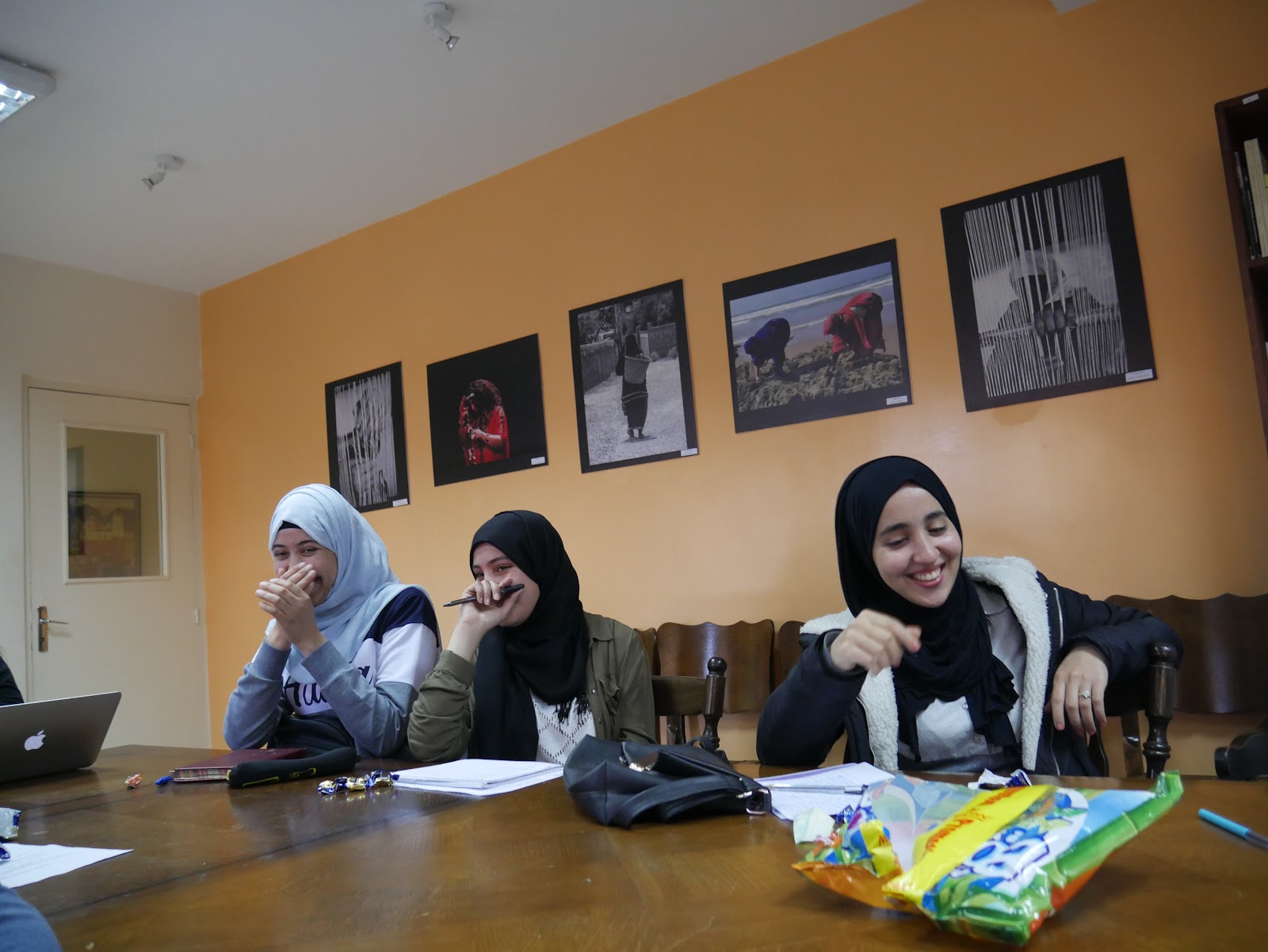 We are very optimistic about the rest of this semester based on the
RISErs impressive engagement and participation this week. Next week
we will be discussing gender and society and are looking forward to those discussions.
Posted by Dar Si Hmad at 3:36 PM