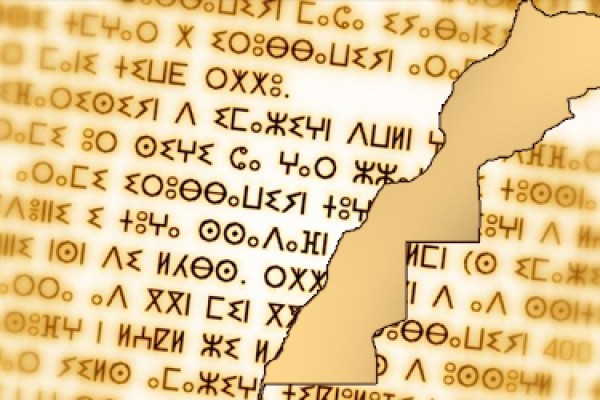 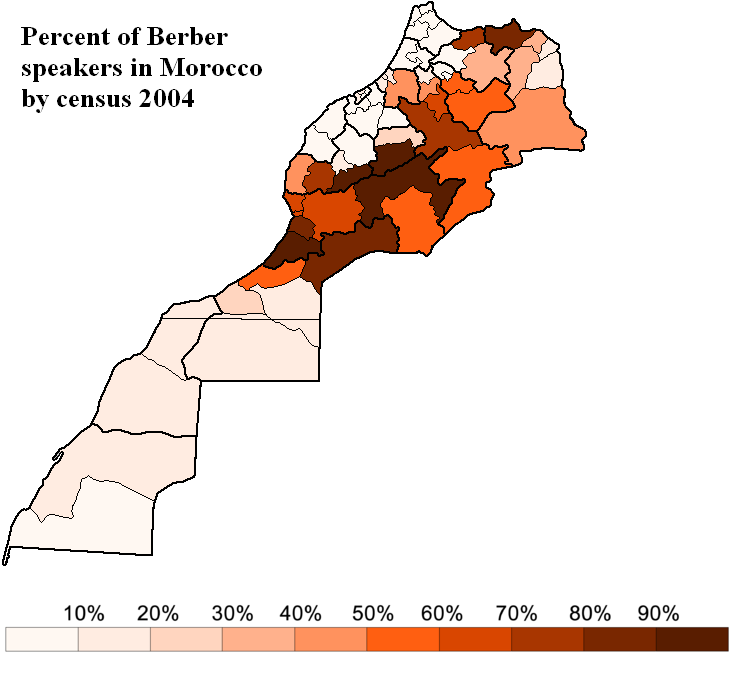 As you can tell, the linguistic landscape of Morocco is as complex as it is diverse, mirroring the richness of Moroccan society. There is no doubt that many linguists are attracted to Morocco because of its unique diglossic situation in order to make sense of this complexity. Certainly, the country will never cease to inspire those who are willing to take the time to unpack its many layers.
Posted by Dar Si Hmad at 5:51 PM